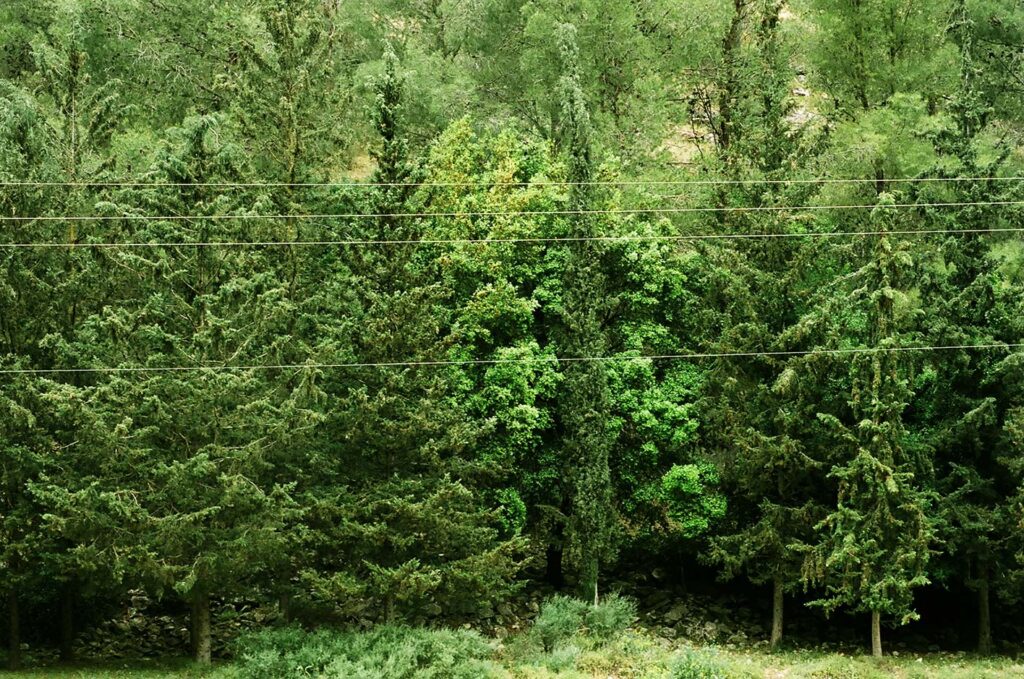 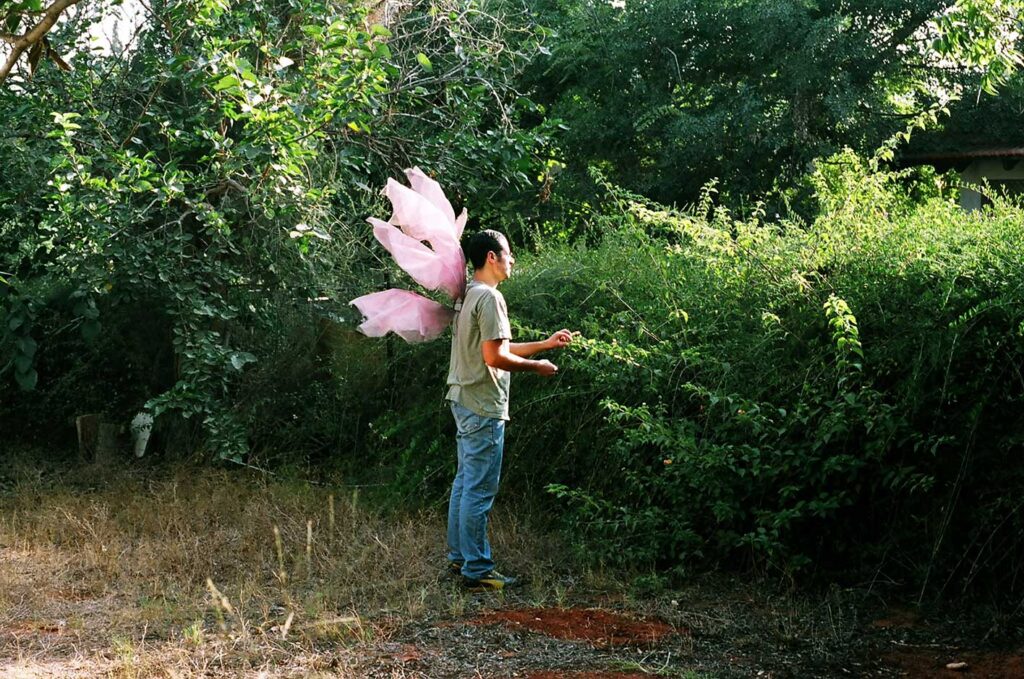 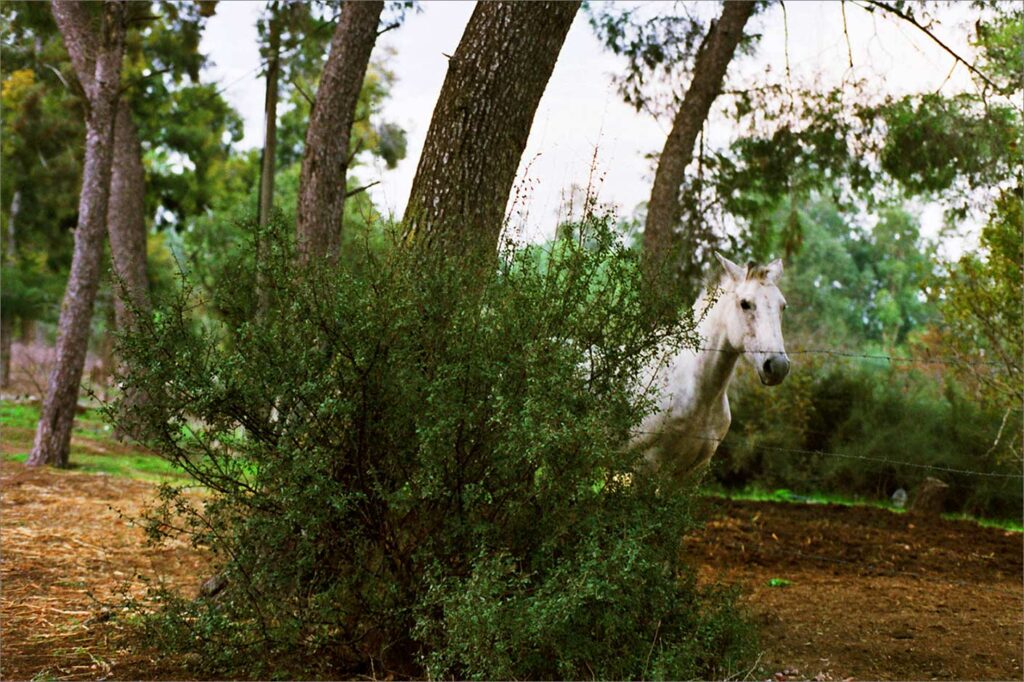 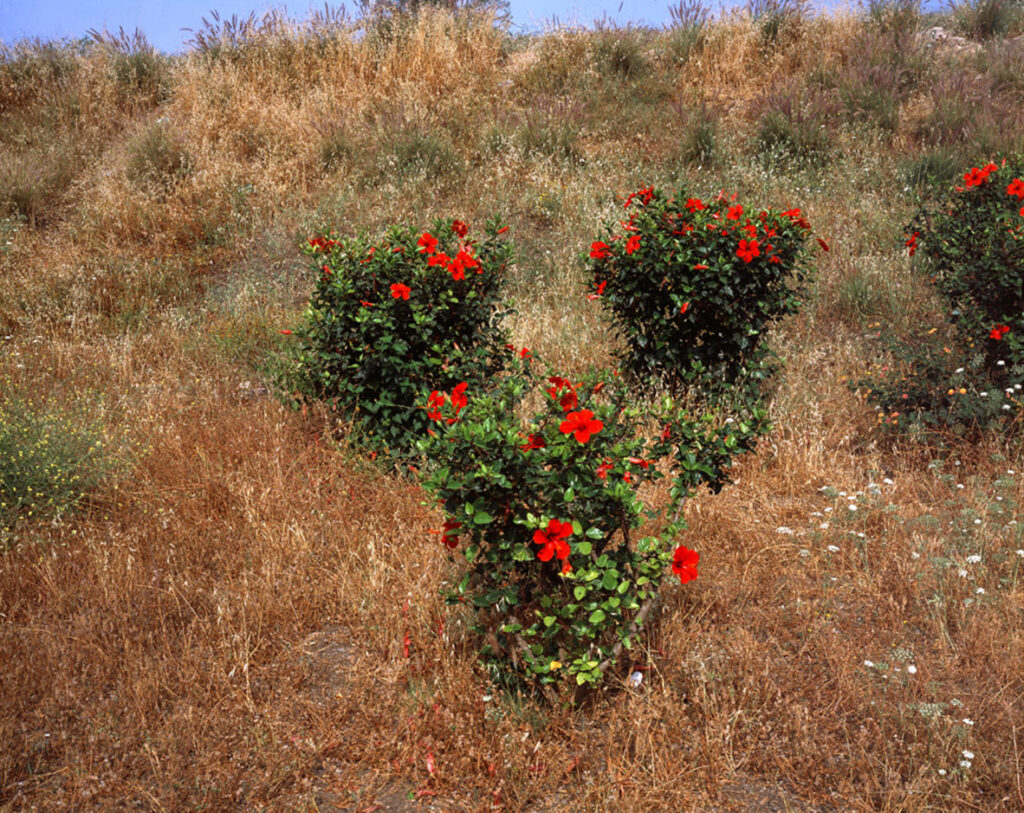 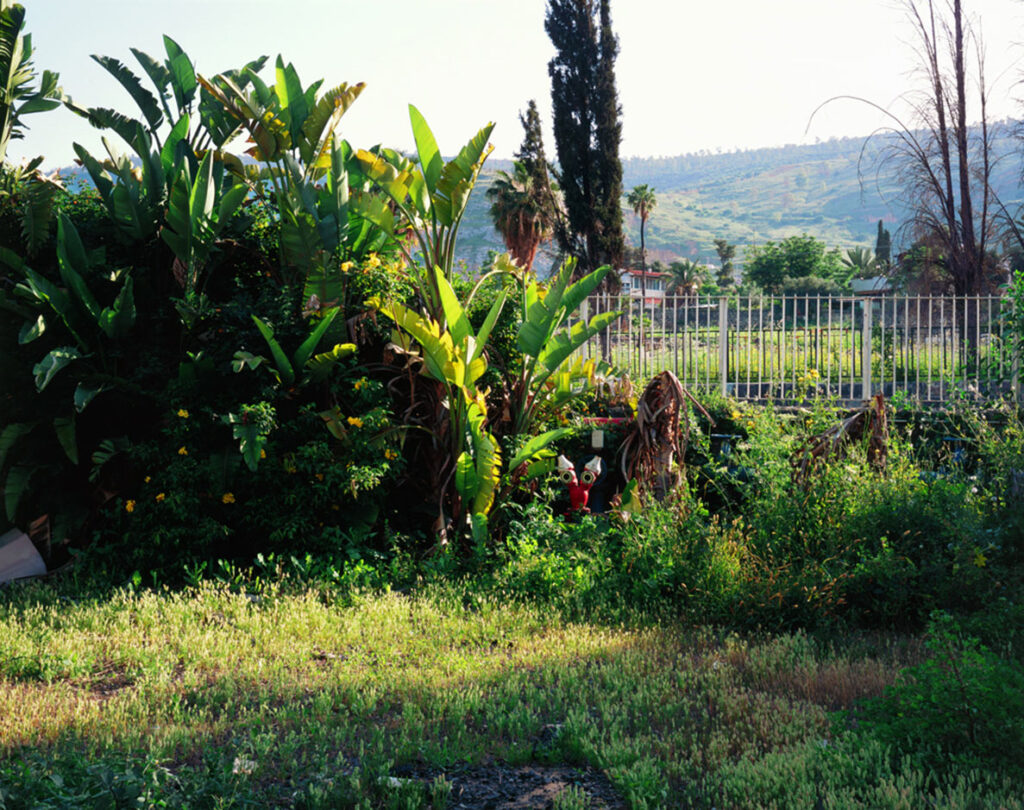 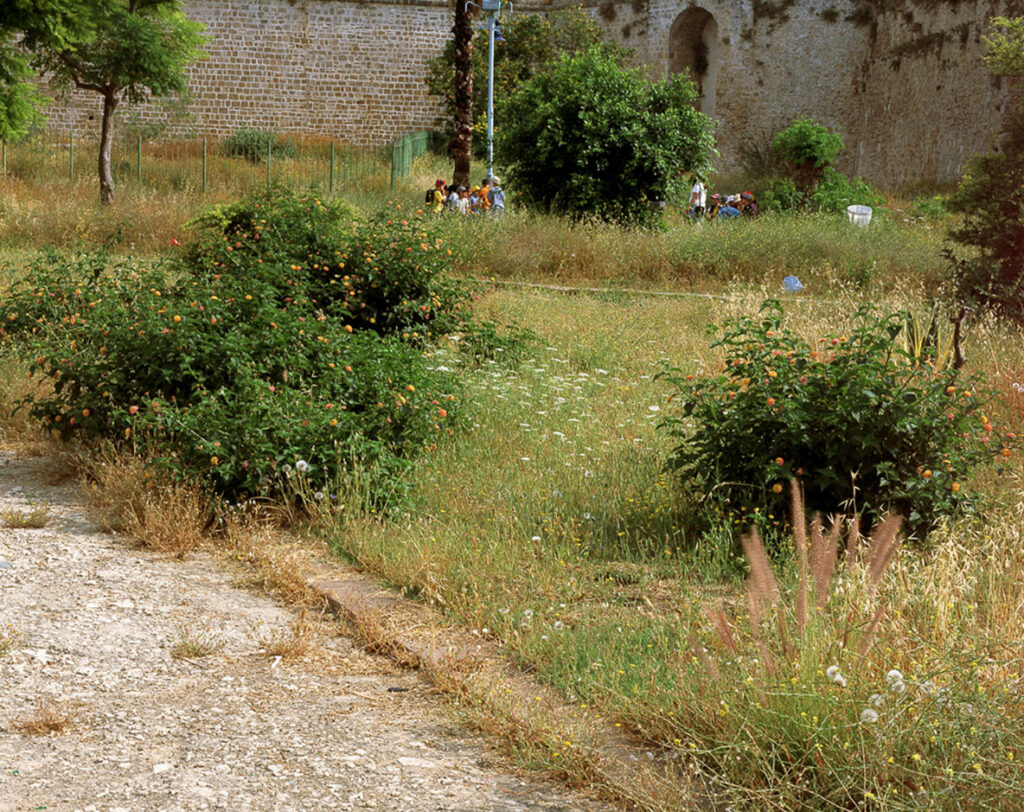 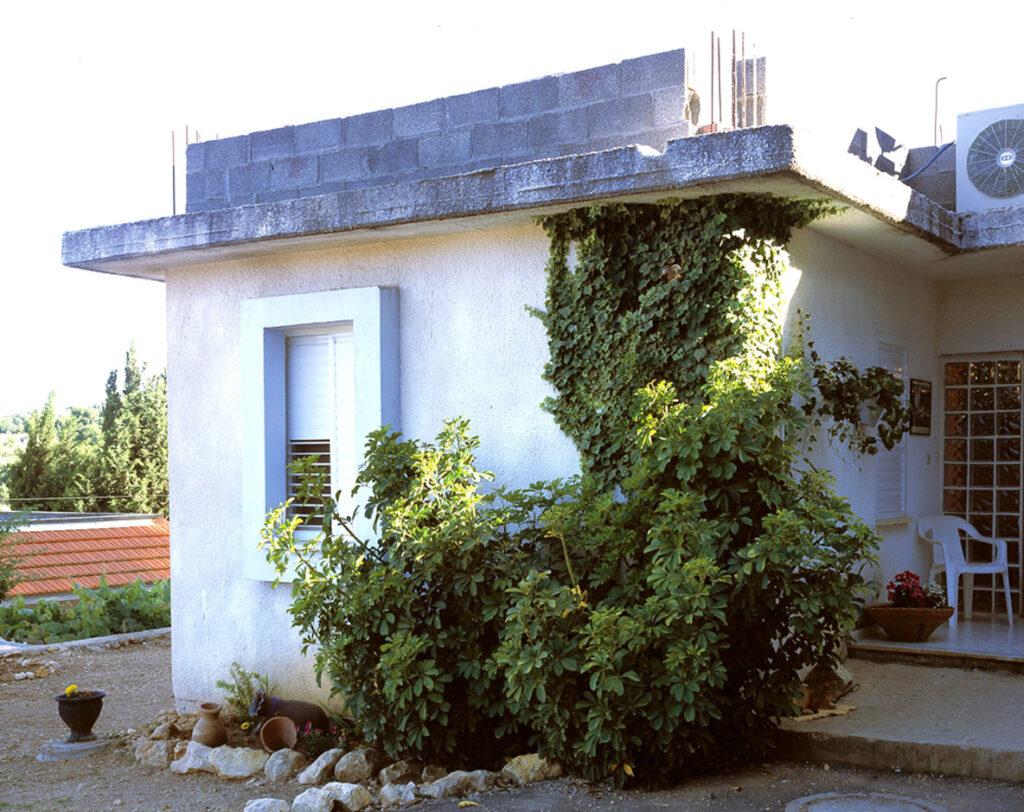 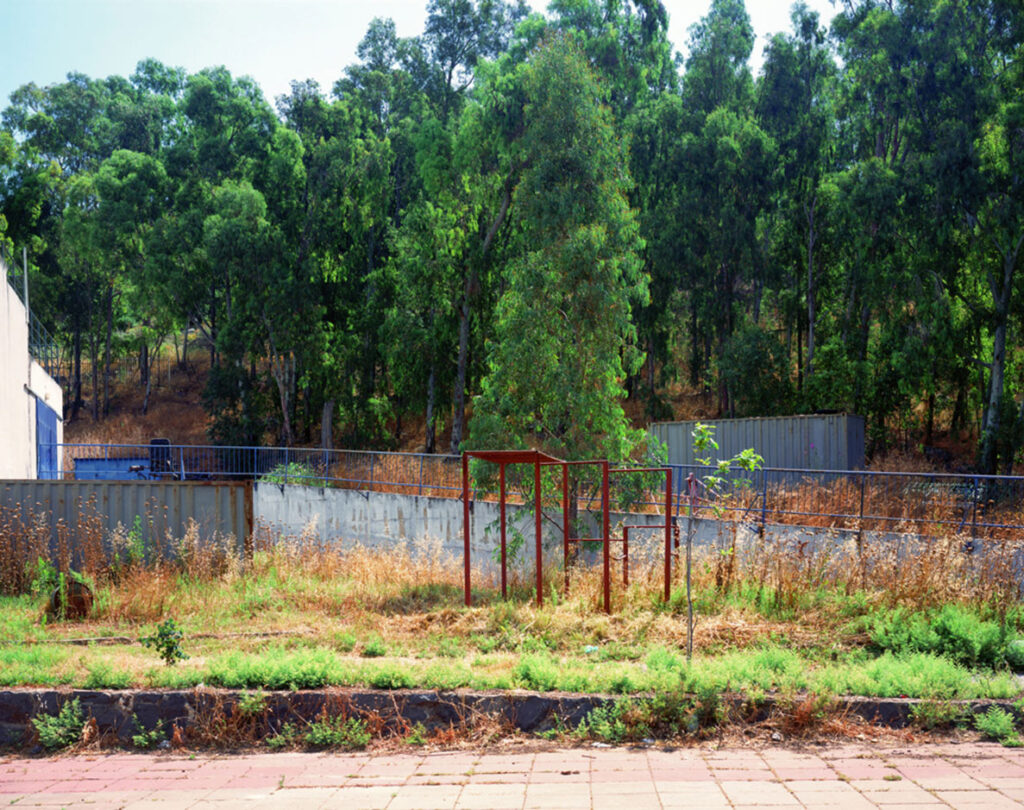 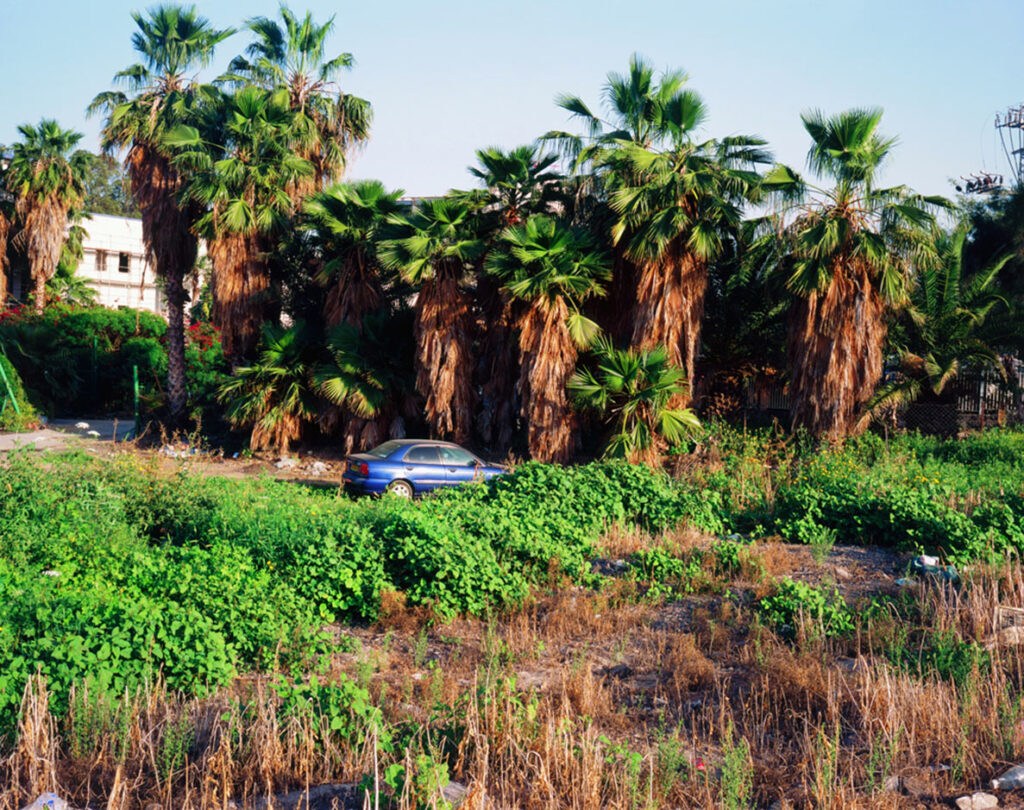 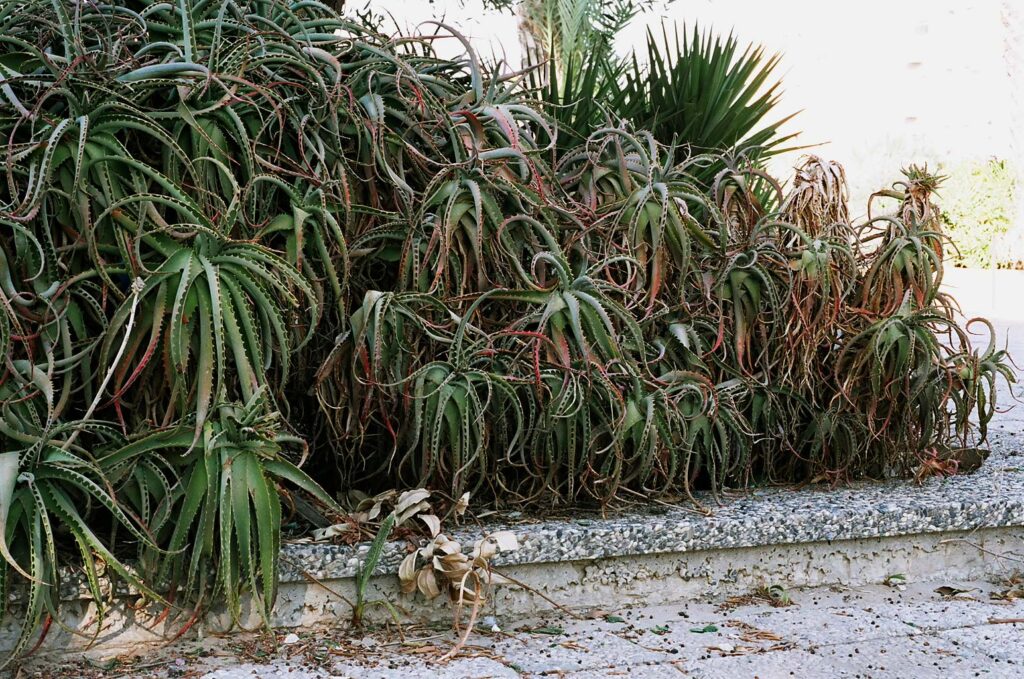 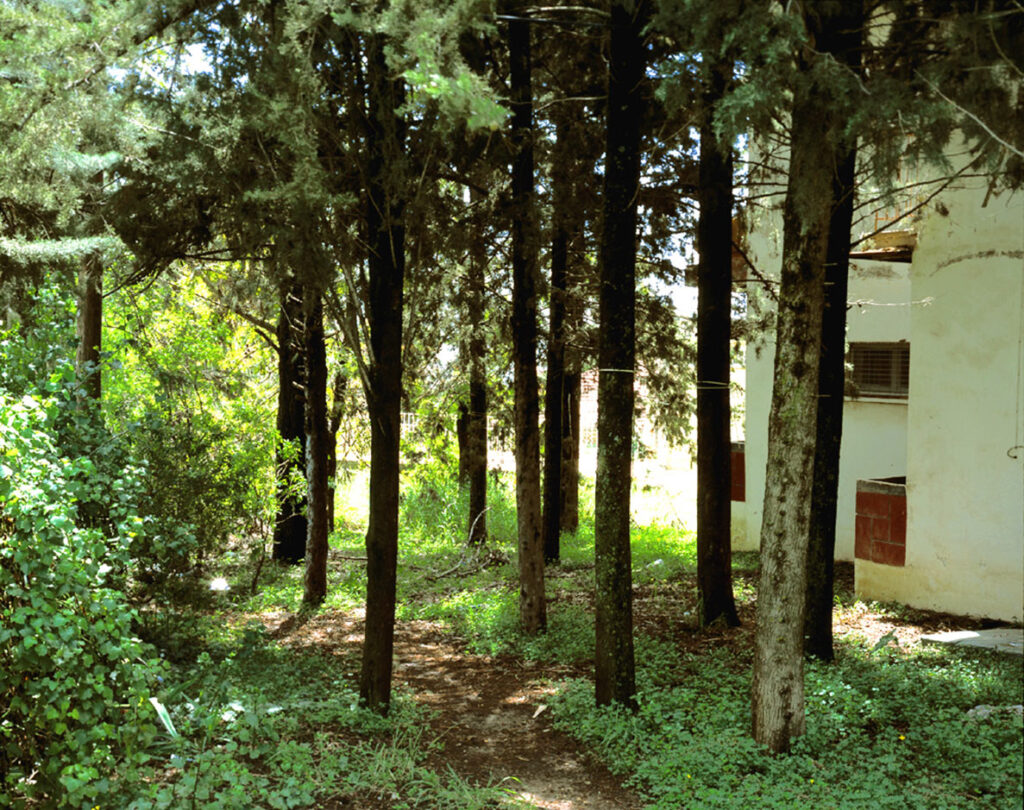 The photos in these two series were taken in Israel between 2002 and 2007.

The photos in the Vagrancy series were shot in and near Israel’s northern cities. I explored the landscape at the outskirts of the cities, where the collision between natural and man-made environments occurs. This journey, which I documented in a diary, involved investigating neglected places in which I found moments of grace – in corners where ugliness turns into beauty and the banal becomes sublime.

The In Between series conjures the haunting presence of a paradise lost and the memories of a child’s world by depicting an intimate view of various natural landscapes. These photographs reveal an elaborate world replete with silence, and the longing for a transient memory that conveys a sense of something that may have once existed, but has now perished.