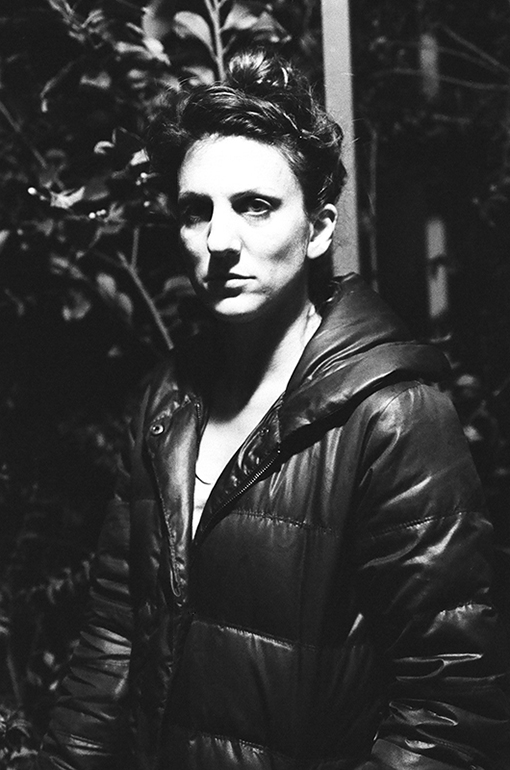 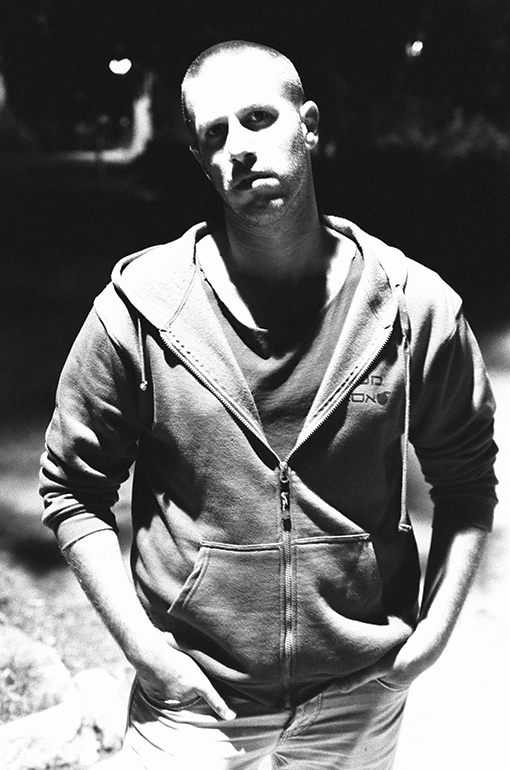 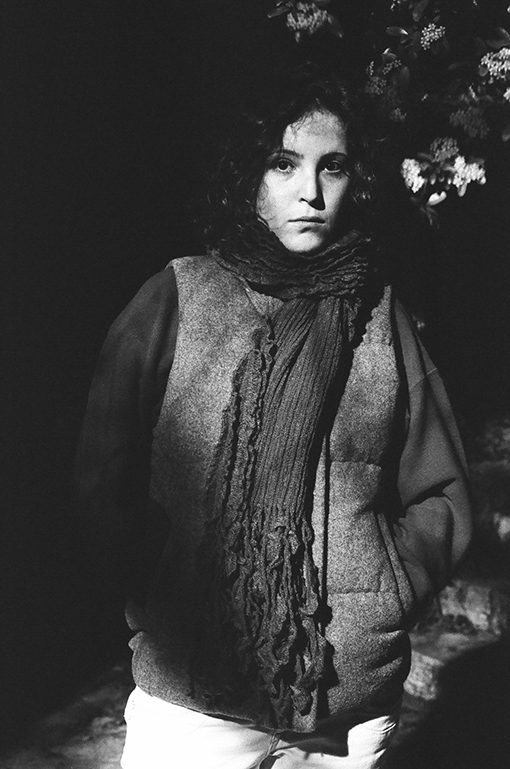 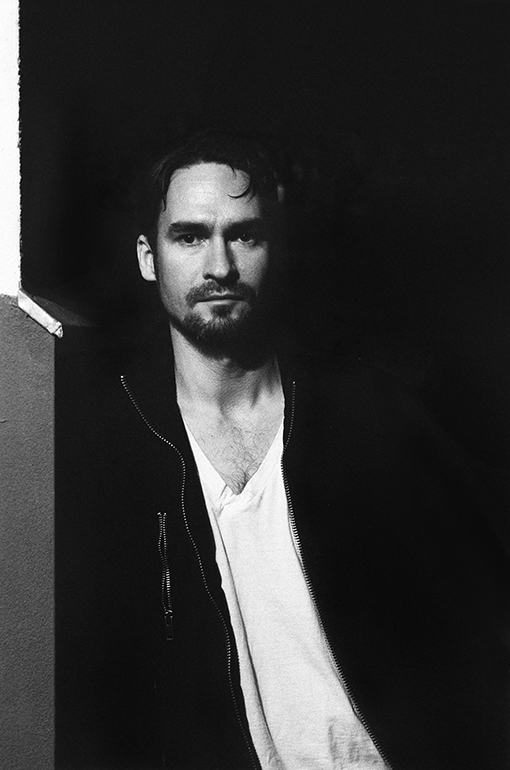 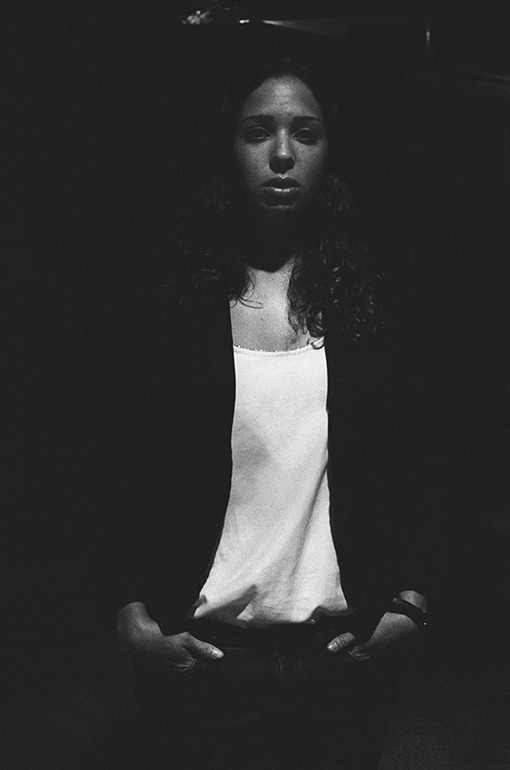 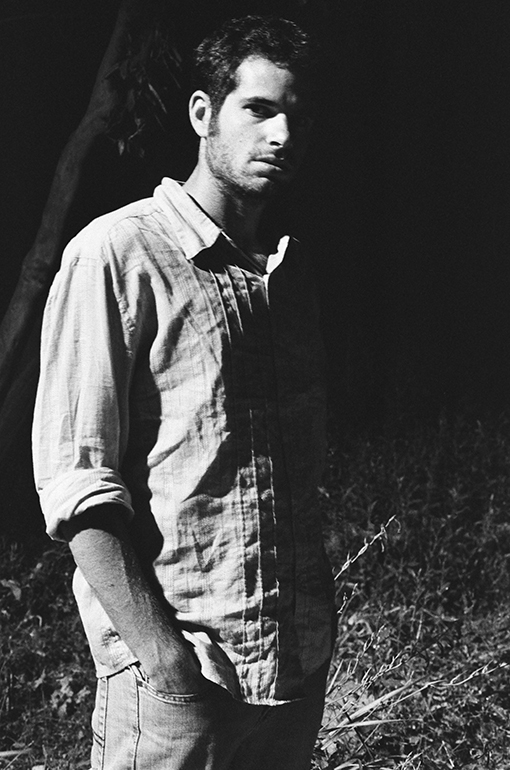 In this portrait series, which arose out of my Night Vision series, I photographed people my age in their residential neighborhoods at night. All photographs were taken in the dark, with the only light source being street lights or the light from nearby homes. The Nightraiture series continued my night-time investigations and observations of the same mysterious, nocturnal atmosphere. l applied the same contemplation to the persons photographed as I did to physical environments in the earlier series. These new players made the scenes “theatrical,” and the framing was built around them. In these portraits I examine the relationship between a person and their physical and emotional environments.